The Ponca City Rifle & Pistol Club was founded about 1952. The PCR&PC for many years leased a range from the local VFW in Ponca City. The $35 annual membership fee was cheap and access very convenient. The range was located on lakefront property within the city limits and excluded from the city’s firearm discharge ordinances.

The club only had a 100-yard range and in the early 2000’s received a small grant from the NRA to help build a pistol bay. Construction was started on the pistol bay backstop when a developer purchased the land adjacent and downrange and applied for zoning to build upscale housing. More than 50 club members turned out at zoning hearings to protest the zoning change, but we had no legal basis to stop the developer nor did the city. Thanks to lobbing by the Oklahoma Rifle Association (ORA), the state NRA affiliate, Oklahoma has a law protecting ranges from lawsuits based on noise, but the issue in our case was safety. Some of the homes were being constructed directly behind the range backstop berm and there was no room to enlarge the backstop and baffles were too expensive for our small club.

We voluntarily shut down the range in early January 2006 because of our concerns about safety. For over two years members searched for a new location. At first we tried to find land to lease, but later a member cosigned for a loan to buy land and we developed a business plan for buying land. After several attempts to secure a site for the club, the current location was purchased. We have since paid for our property!

Volunteers built fences and renovated the 30 ft. x 40 ft. metal building for a clubhouse. A 100 yd. rifle range and a 75 ft. pistol bay were constructed and shooting began on Labor Day 2008.

Currently, we have four pistol bays, a 50 yard range, 100 yard range, and a 200/300 yard rifle range. We have a shotgun range with plans to upgrade the thrower. We continue to improve the facilities as we have funds.

Membership has been growing, and everyone has taken pride of ownership on the range.

Code of Conduct for Members and Guests

It is the policy of PCR&C that members and guests maintain the highest degree of integrity and decorum. Any behavior, which damages or could damage PCR&PC's reputation is prohibited. Good sportsmanship is an obligation of every member and is an integral part of every event sponsored by or held at PCR&PC. Club members and their guests are held accountable for any use of profane, vulgar, and offensive language or behavior. 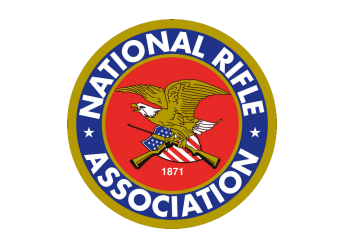 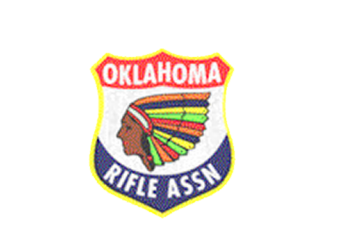 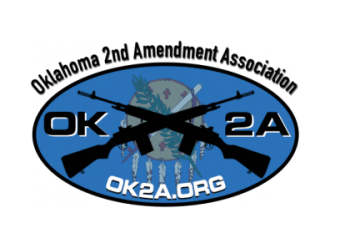 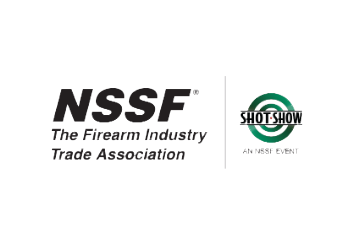 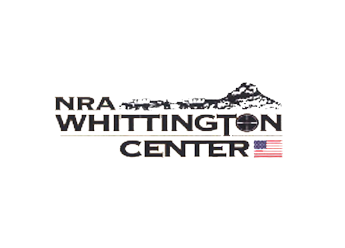 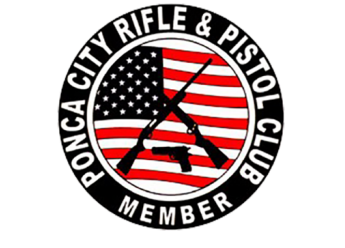 More about our location